Bail Bond Basics: What to Know About Bail Bonds in Fort Myers, FL 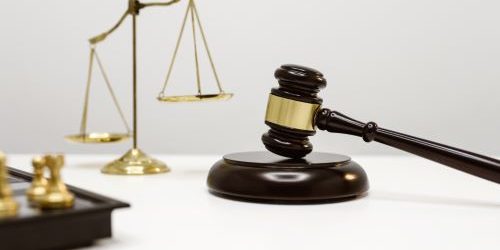 If a loved one has recently been arrested for the first time, then you may be new to the bail process. You may not know exactly what goes into the bail process, how it is paid, and how a bail bonds agent can help. But even for the person who does understand how this process works, there are a few things about bail and bail bonds that are unknown to many people.

Bail is the total dollar amount that a judge requires the defendant or their loved ones to pay to get them out of jail and waiting at home for their court date.

The purpose of bail is to hold the defendant accountable for making all the appropriate appearances in court and to prevent anyone from trying to skip town and evade the law, hoping to avoid being sentenced. But if someone cannot pay for bail, then the defendant must sit in jail while they wait for their court date. There is a third option, however, and that is hiring the services of a bail bonds agent to post bail for you if you don’t have the cash or collateral available.

How Does A Bail Bond Work?

If the defendant cannot pay the bail amount that the judge sets for them, they or someone on their behalf can get assistance from a licensed Bail bondsman.

But What Happens If The Defendant Fails to Appear to Court?

It is highly recommended that the defendant appears for their designated court date. If they do appear as agreed. At the end of the court case, the bail bond would be resolved and the collateral would be returned.

If you would like more information about bail bonds or need a licensed bail bondsman, Contact All Out Bail Bonds, for bail bond services in Southwest Florida, contact us through the following numbers: Fort Myers: 239-599-5088, Punta Gorda: 941-584-4492.

What Happens If You Break Bail Conditions in Jail Bond Punta Gorda?
August 18, 2020