Bailable and Non-Bailable Offenses in the State of Florida 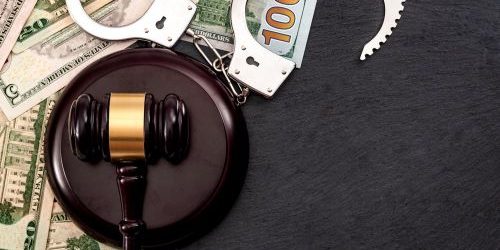 It is disheartening to be in jail or have a family or friend in jail. To the defendant, the grant of release on bail is both a relief and an encouragement. And nowadays, it is entirely common to call All Out Bail Bonds a Fort Myers bail bond company to get yourself or your loved one out of prison.

The State of Florida provides for the bail determination in criminal proceedings to make sure the defendant will appear at future hearings.

A court is given the power to determine if an offense can be bailable or not, and the conditions for bail to be granted.

There are several determining factors considered by the court when deciding the possibility of a Fort Myers bail bond. These include the following:

Bail Bonds for Driving Under the Influence (DUI) in Florida
January 14, 2021

What To Know Before Co-Signing A Bail Bond In Florida
December 11, 2020

What Happens If You Break Bail Conditions in Jail Bond Punta Gorda?
August 18, 2020
CALL US NOW!

Wonderful service. Couldnt of asked for a better staff. Extremely helpful as well. If you need a bond this is the place to go.

They answered my questions